Pronounced zeen, zines have a rich, diverse history reaching as far back as the 1920s, though some include the "pamphlets" created by Thomas Moore and Martin Luther as the earliest forms of zines since it includes most varietals of small press. The Comet out of Chicago started a long trend of science fiction zines produced in 1930s. Zines culture made a resurgence in the 60s with punk rock and feminism. Self-published in small batches and covering a very broad spectrum, zines have leveled the playing field by providing a platform for people of all races, colors, creeds, genders, disabilities, and financial means.
Zines come in all shapes and sizes. Here in the states, the most common forms I have seen are the half-sheet zines and a one-page zine, but you can experiment with any number of paper folds. A half-sheet zine is literally a folded booklet made from a standard US letter-sized 8.5" x 11" piece of paper. The one-page zine is using the same size only one sheet of paper is the entire zine. You can find my folding tutorial here.
Created by all walks of life, zines can range from whimsical to serious. The famous Hugo Awards even have a "Best Fanzine" category, which is what zines were originally called.
One of my favorite thing about zine fests, which are held in most major cities (see below), is that you can not only sell your zines but trade them at shows. I always take extra copies of my zines with me to shows and conventions and have come home with some fabulous trades. I even follow and support several zine makers (see below) on Patreon. In fact, I send out zines to my own patrons on a regular basis. I love making them!
Mental Floss has a great history of zines article they ran in 2016. The part about Star Trek caught my eye, great story on the power of zine culture!
Now if we could just get an animated Firefly series to happen...
__________________________________________________________________________________
THREE DOLLAR SQUIRREL
Three Dollar Squirrel is a writing zine by writers for writers about the act, art, and process of writing.
All contributors will receive a PDF of the final zine and receive 50% off the cover price of a printed copy. To participate, please submit your 200-500 word answer to the query below via email with the subject line
“Squirrel”. Make sure to include a link to your site and/or social for some promo love!
JULY'S QUESTION:
What is the one piece of advice you would give your
beginner self about your writing process now?
You can find our past issues here and Like us on Facebook here. You can also find our furry avatars on Insta here.

Zine-O-Matic is a monthly zine subscription box... !!! I know, right?!,,,that has put me in touch with some fabulous zines. It is more hit than miss, though I do end up with a couple here and there that I pass on.

+ Bodie and his Slowquest zines. (see colletion below)

+ Frannerd aka We Are Nice Humans. I've got all of them and they are some of my most favorites. Fran is also on YouTube but I encourage you to support her on Patreon (first link) and even join in on the illustration club.

+ Conifer Crow who also has the most delicious magpie books.

+ Aijung Kim's Sprouthead shop. She also has an incredible Golden Moth Deck you need to see.

+ RockPaperFox (also my daughter) makes zines now and again. Her mini zines are enthralling. I, of course, have copies of all of them in my collection.

+ I fell in love with FizzleAndBang's Quaran-Zine. Grab the Deluxe if it's in stock.

If you would like to find a zine fests or small presses near you, take a look at some of these sites (note that I am not affiliated) and rummage around...

This little zine is available in my shop right now!

EXAMPLES FROM MY PERSONAL ZINE COLLECTION 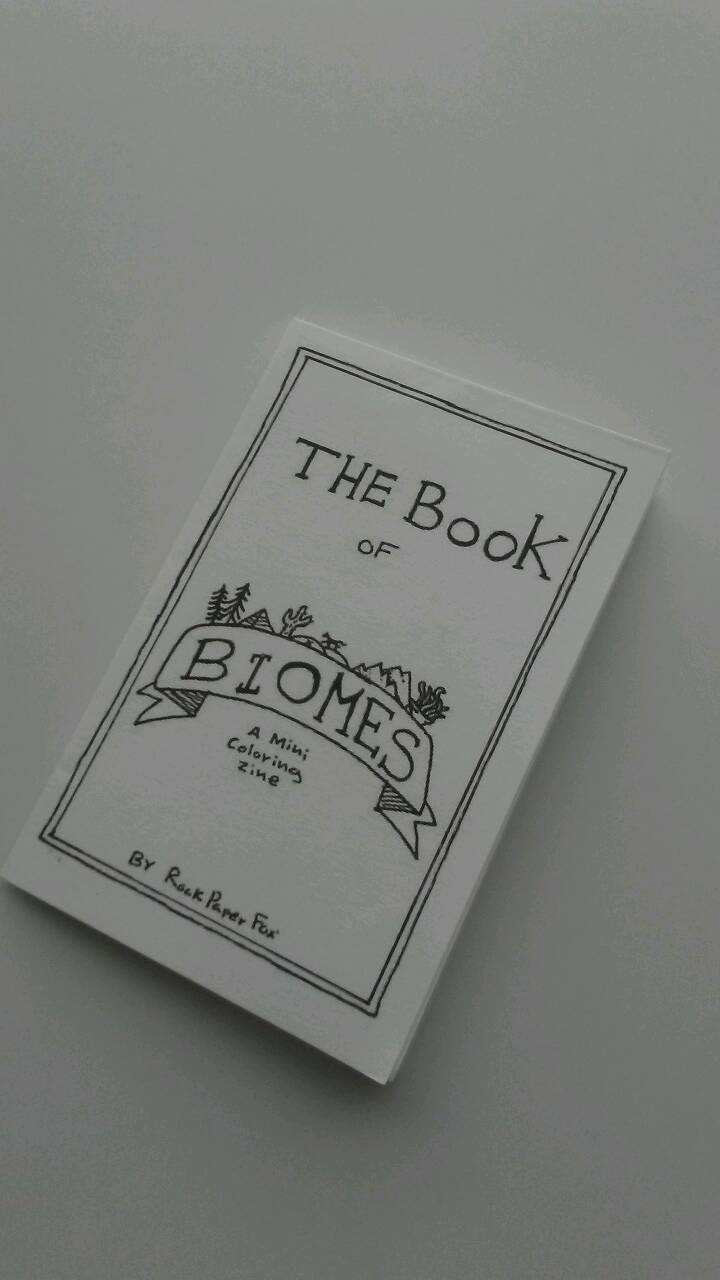 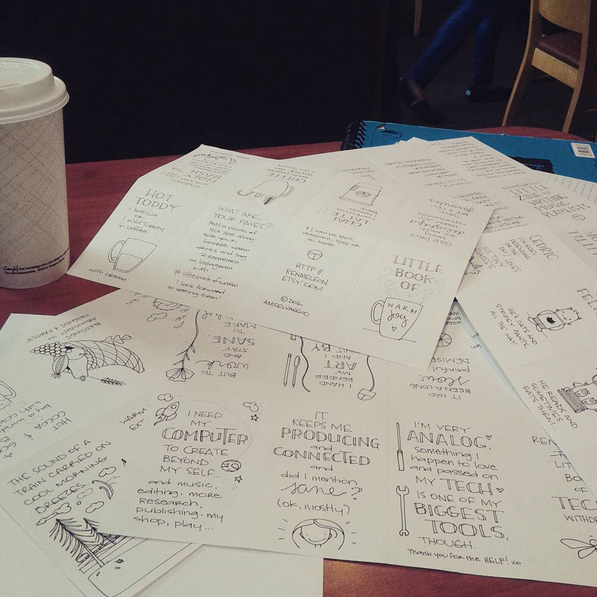 Zine, "What I Carry with Me" 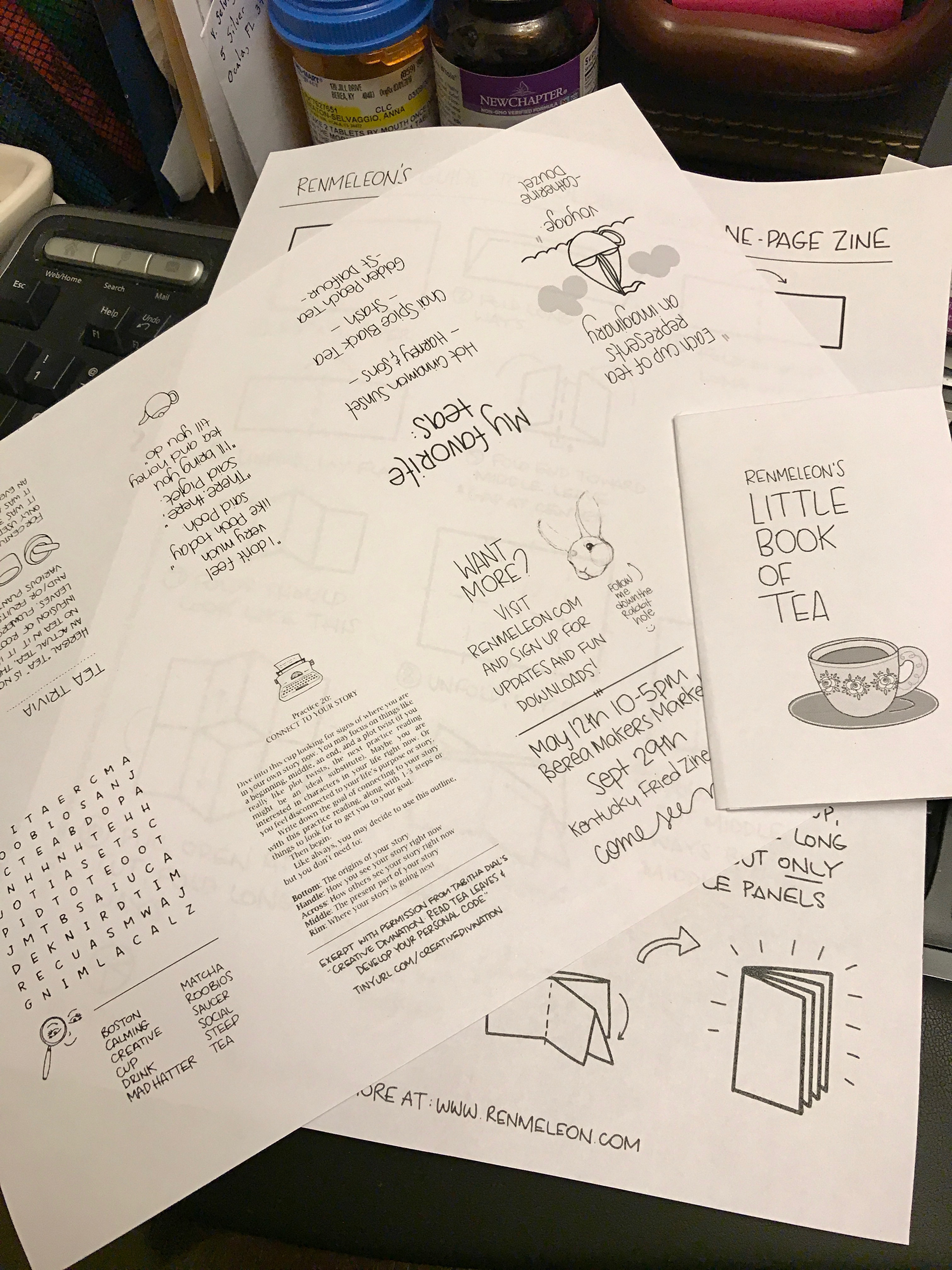 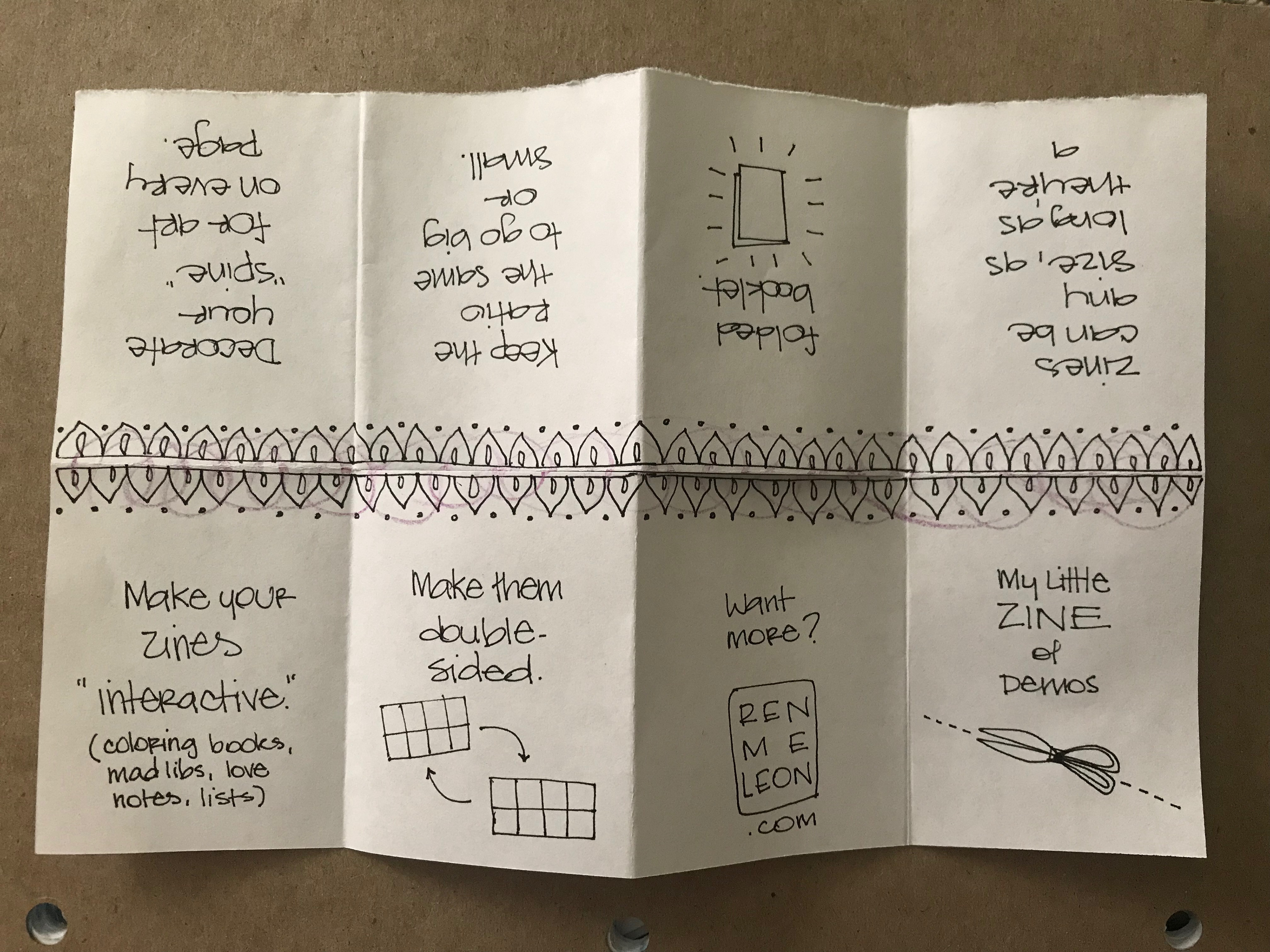 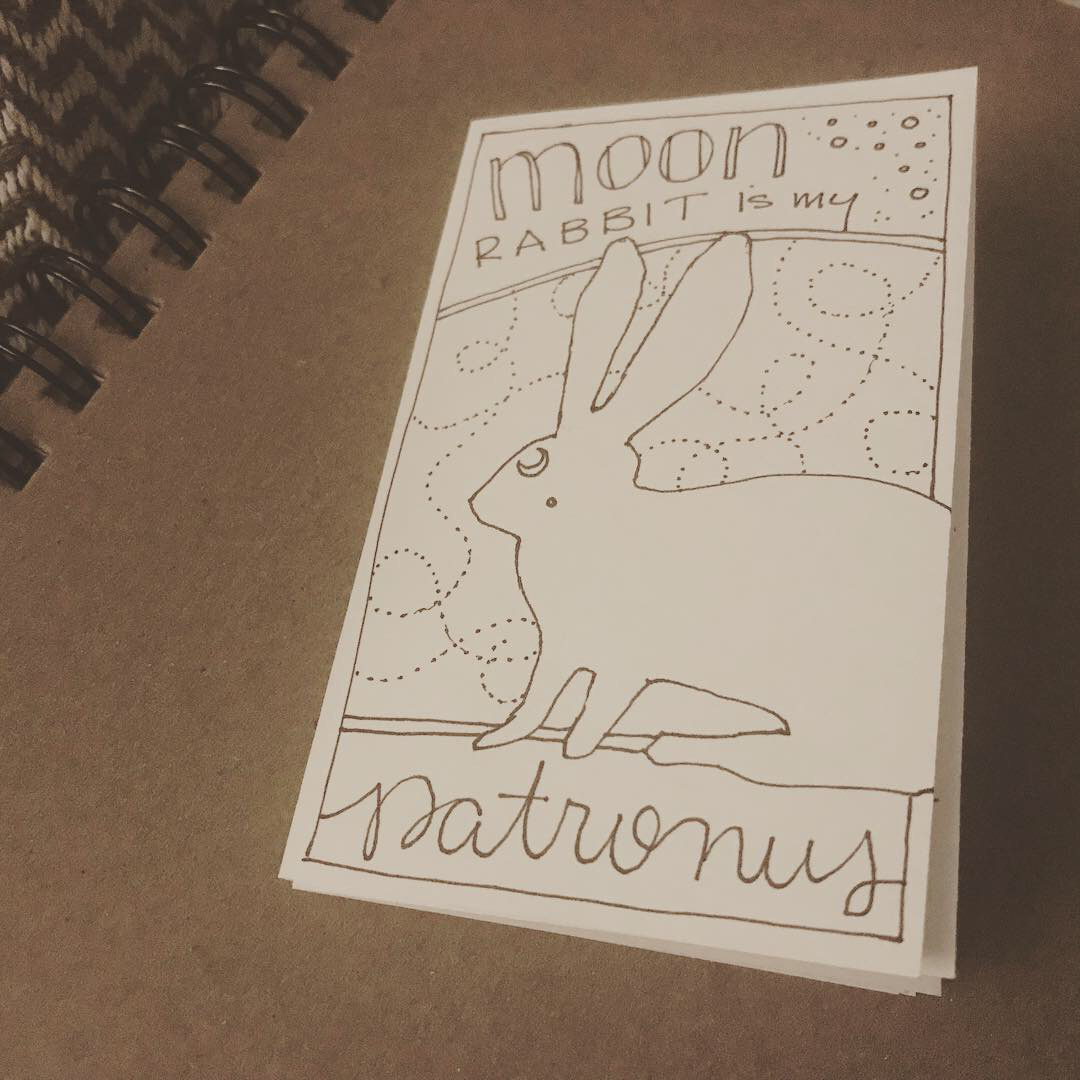 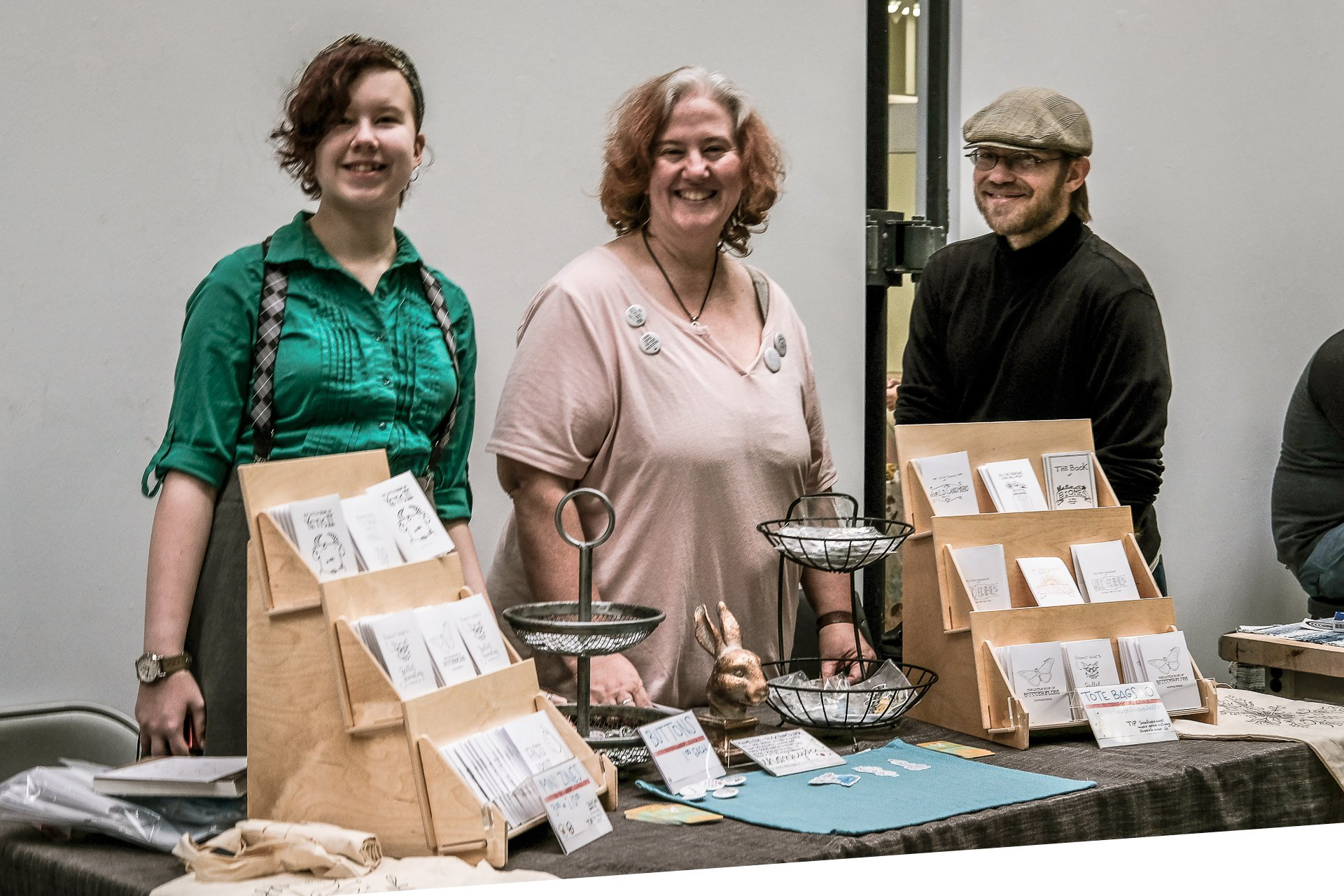 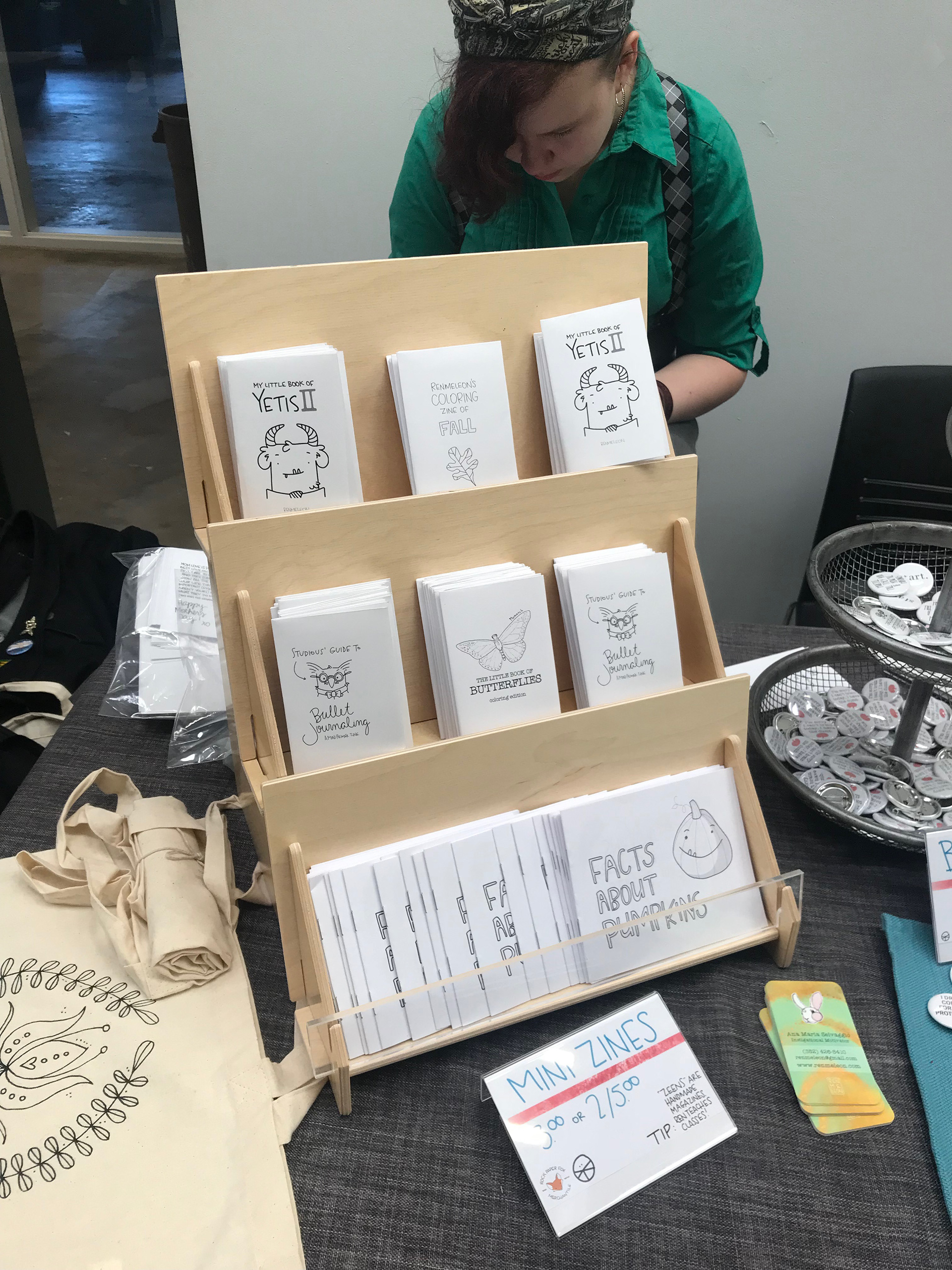 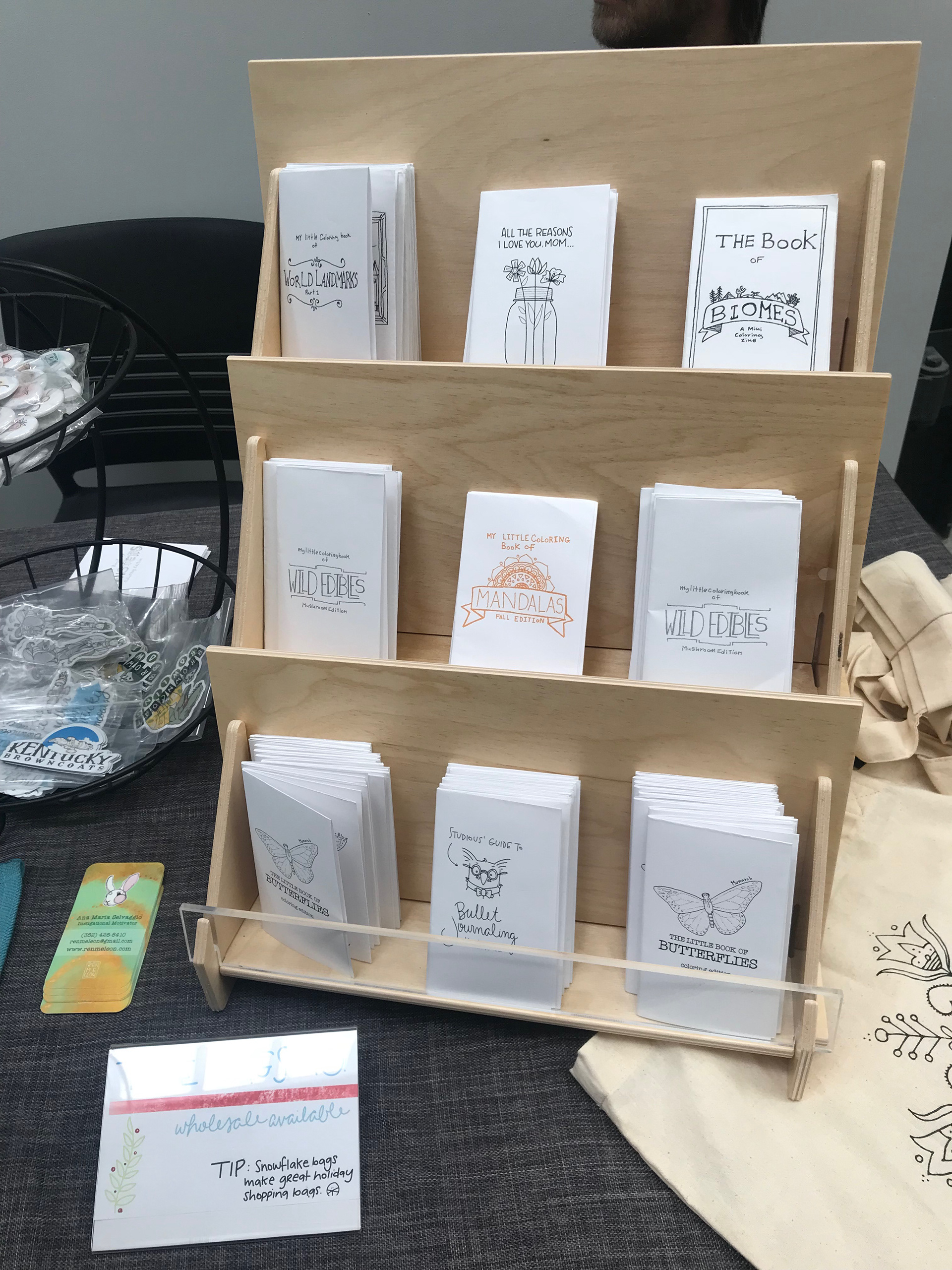 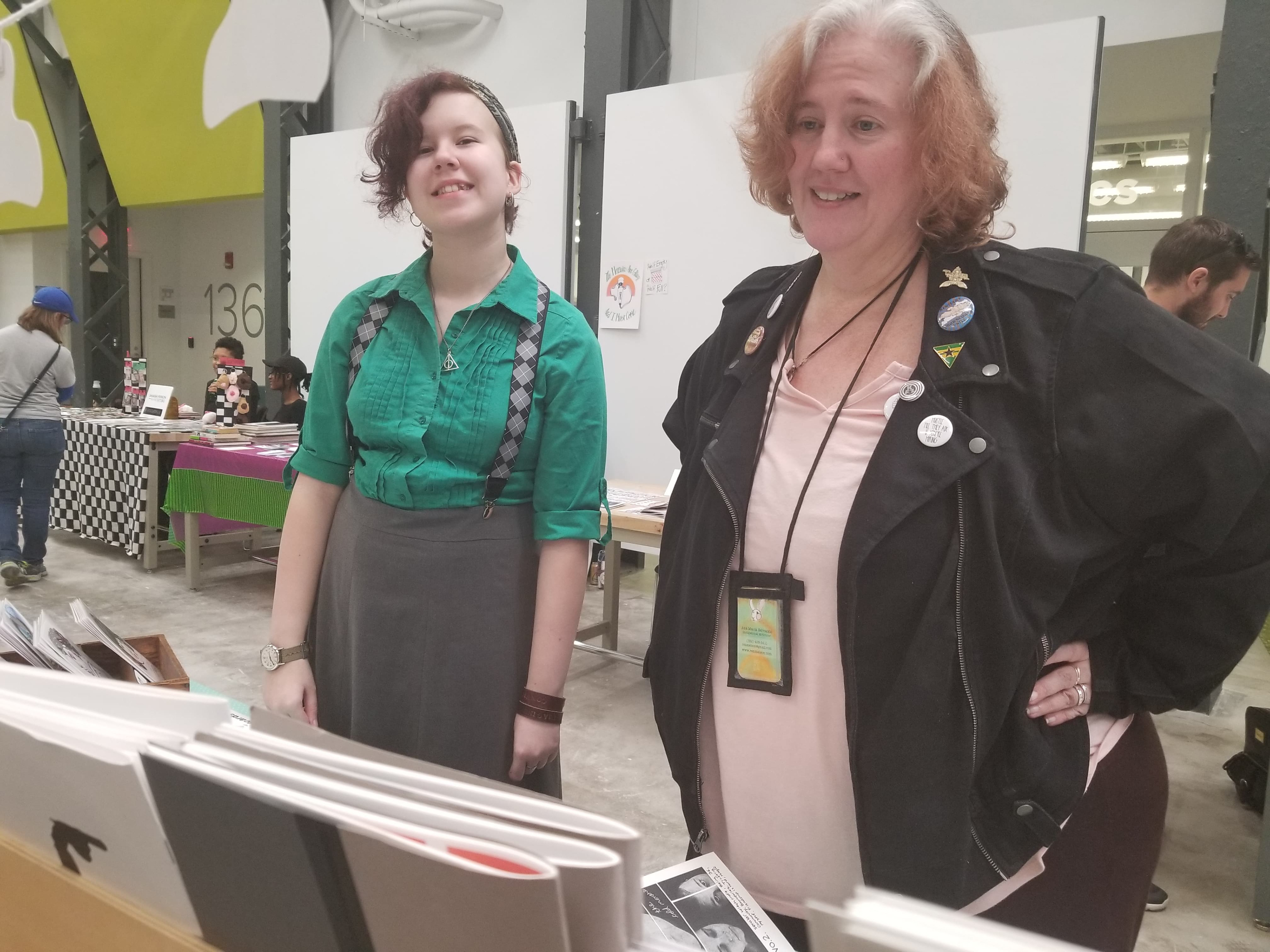 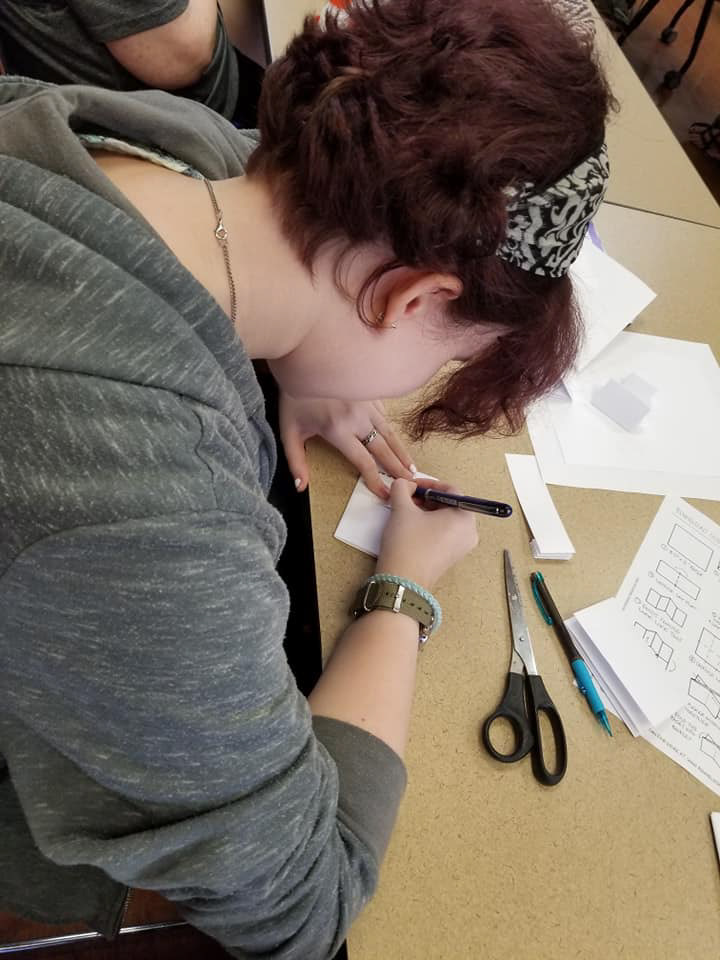 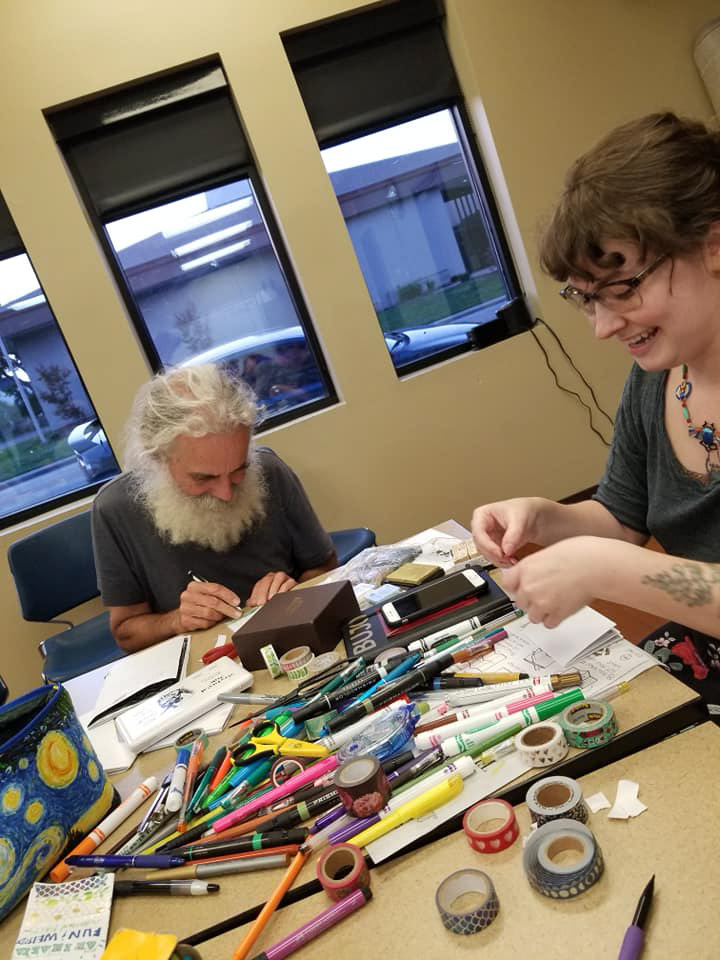 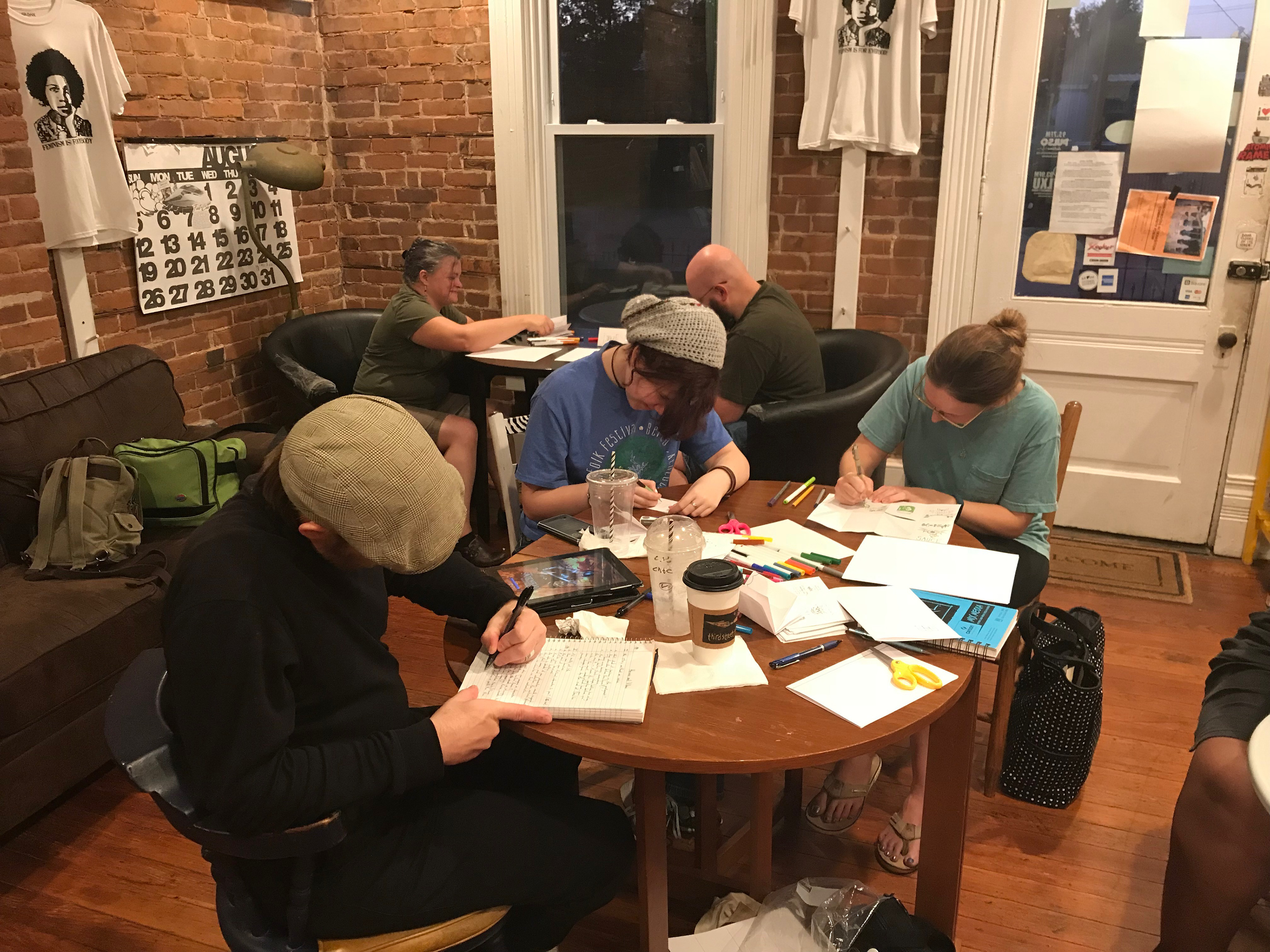 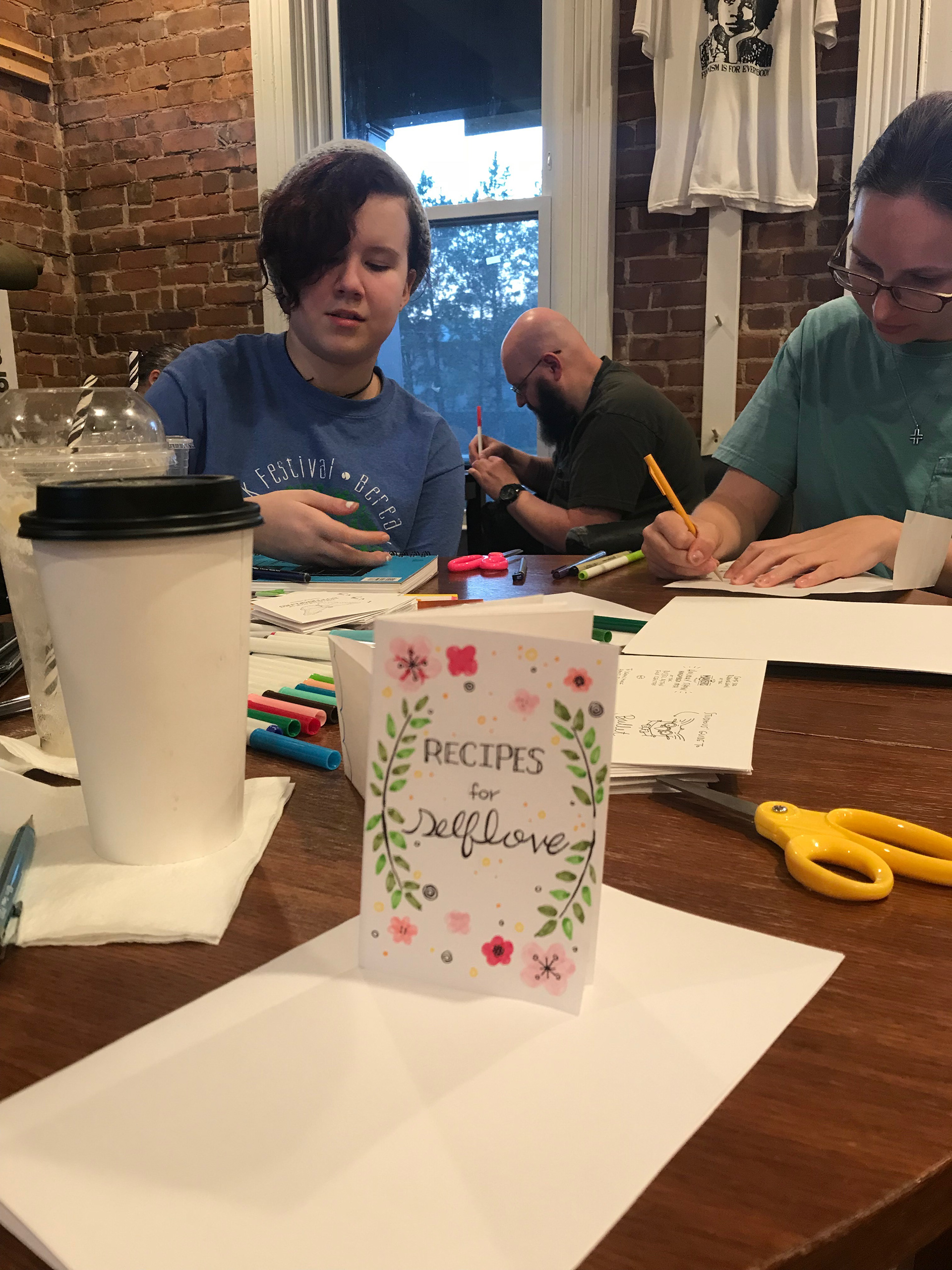 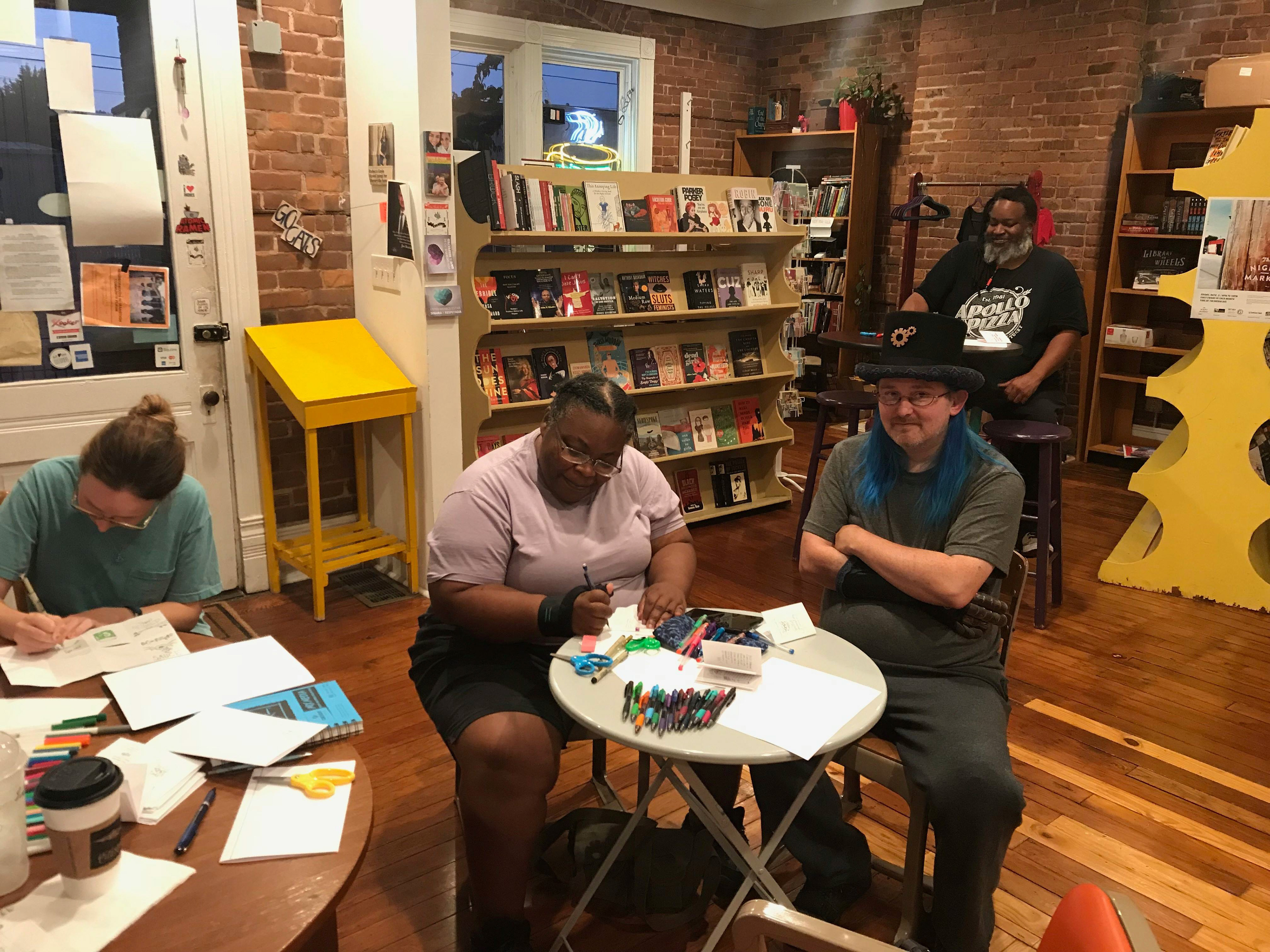 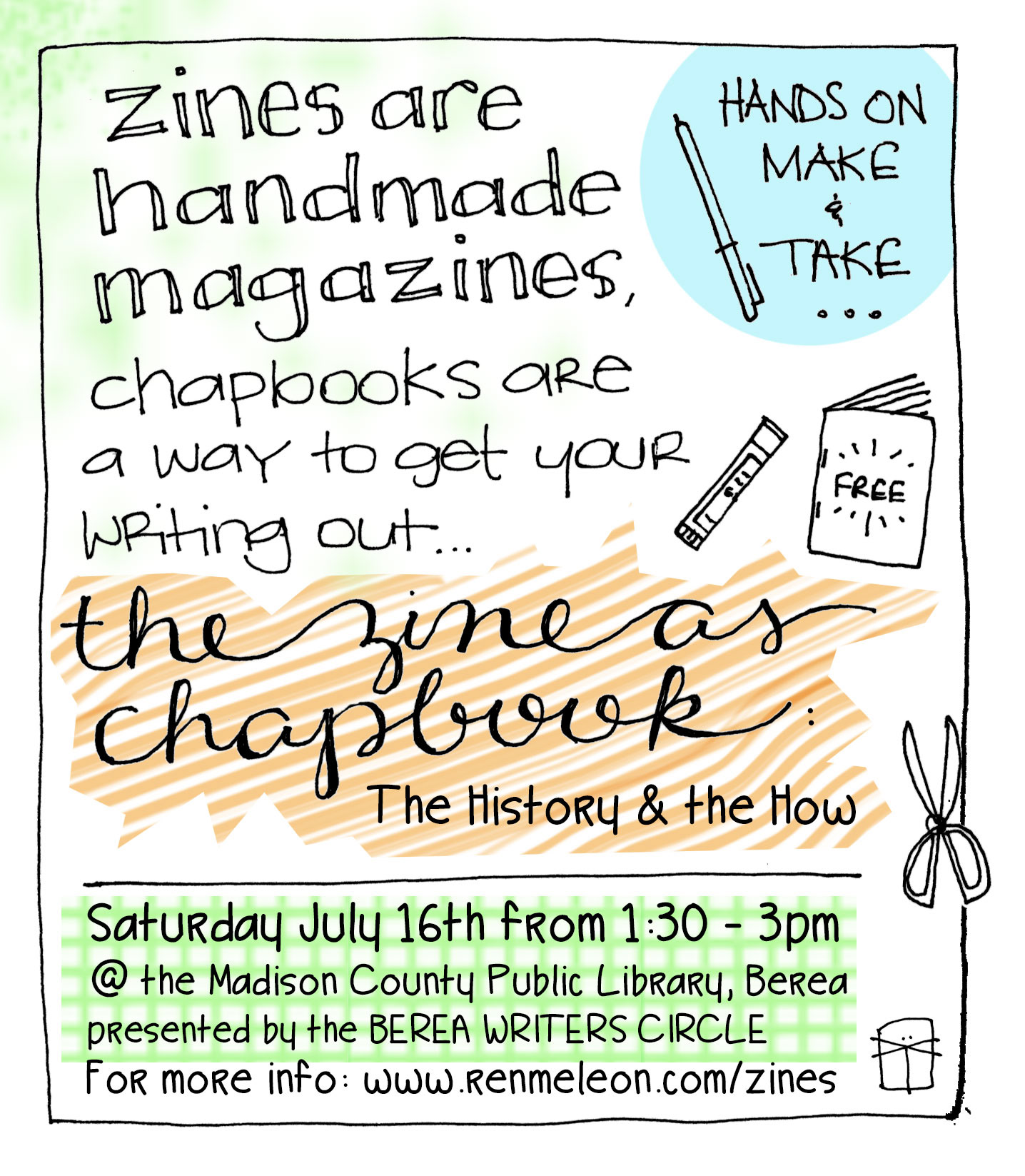 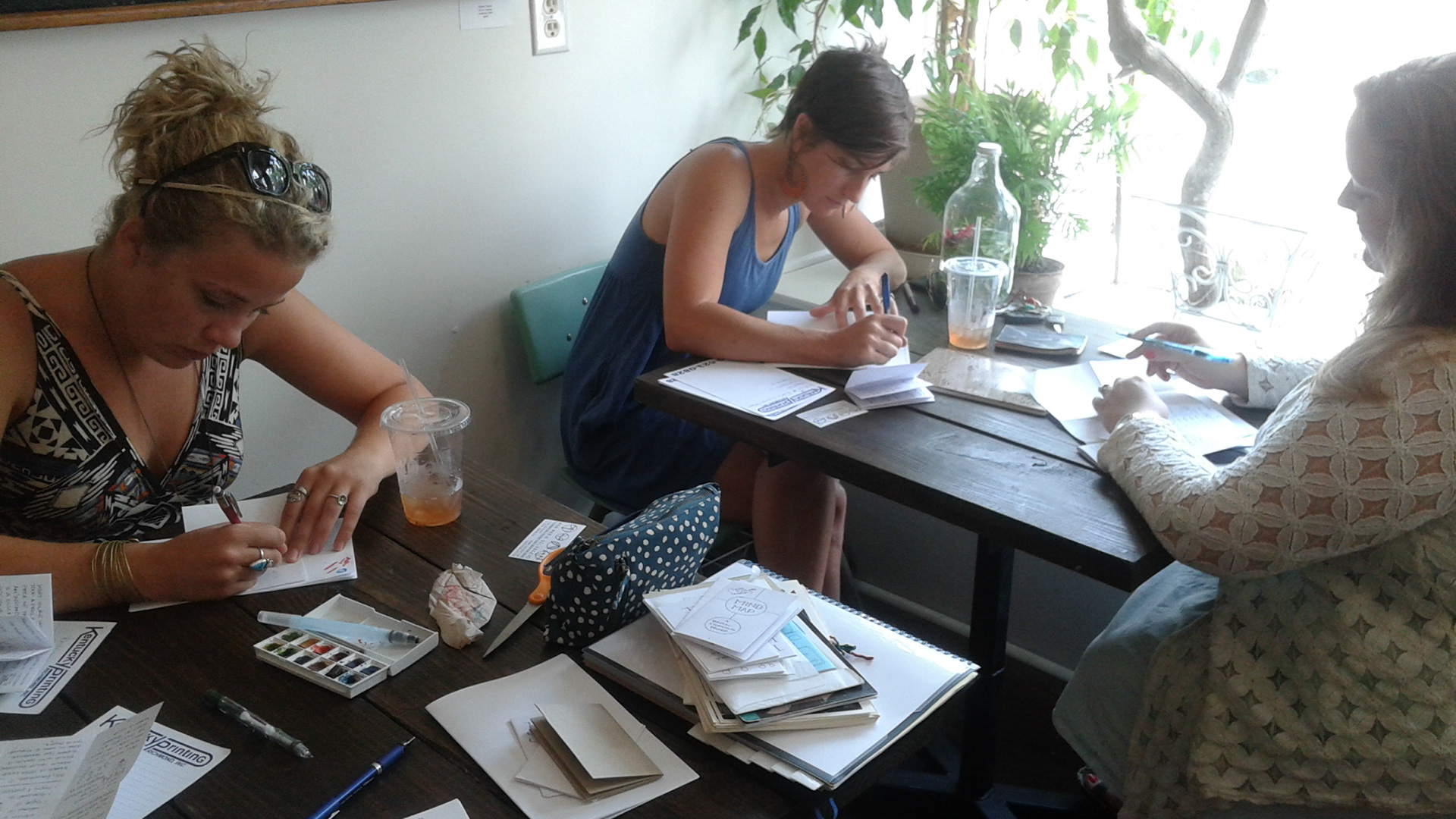 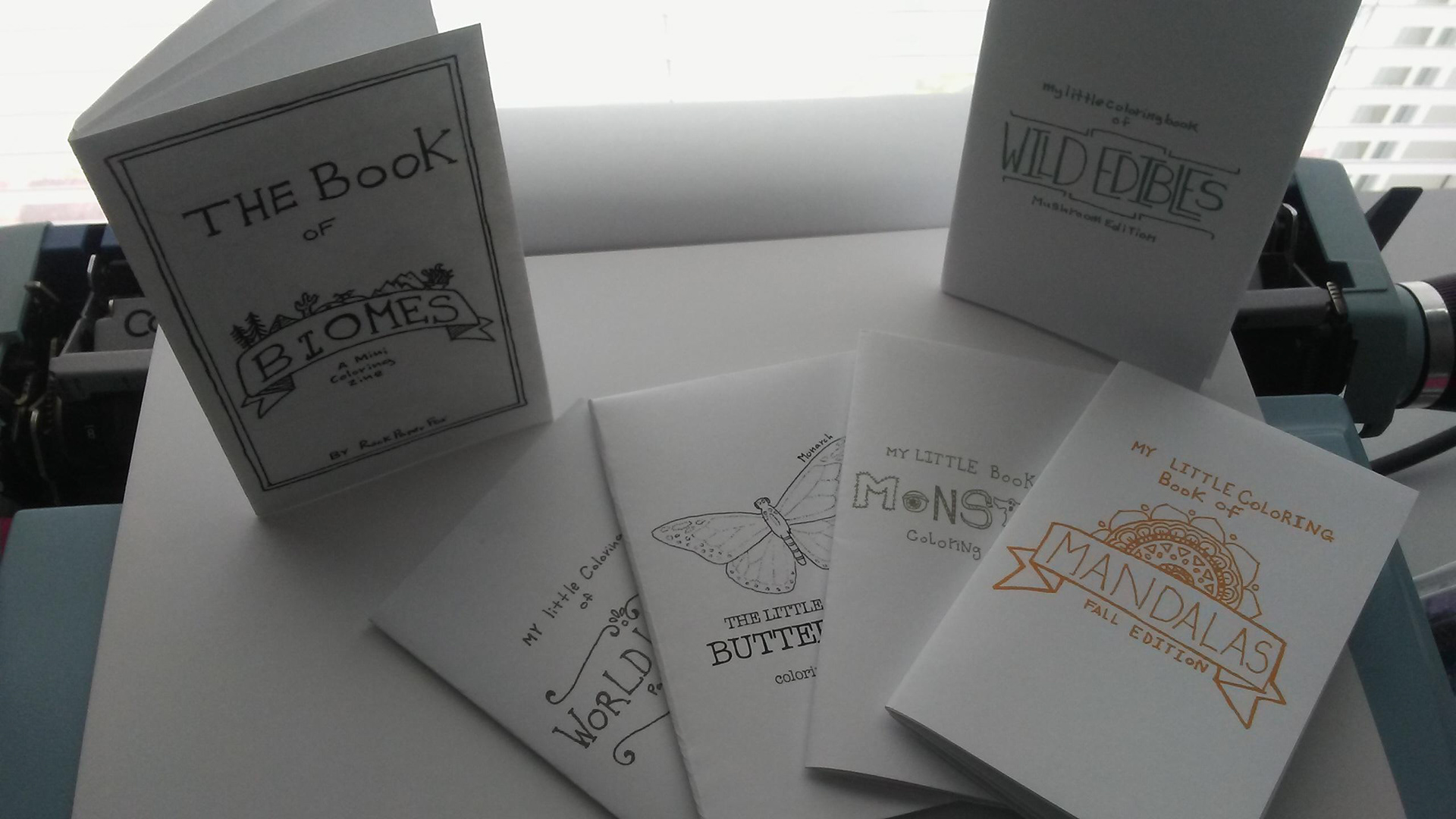 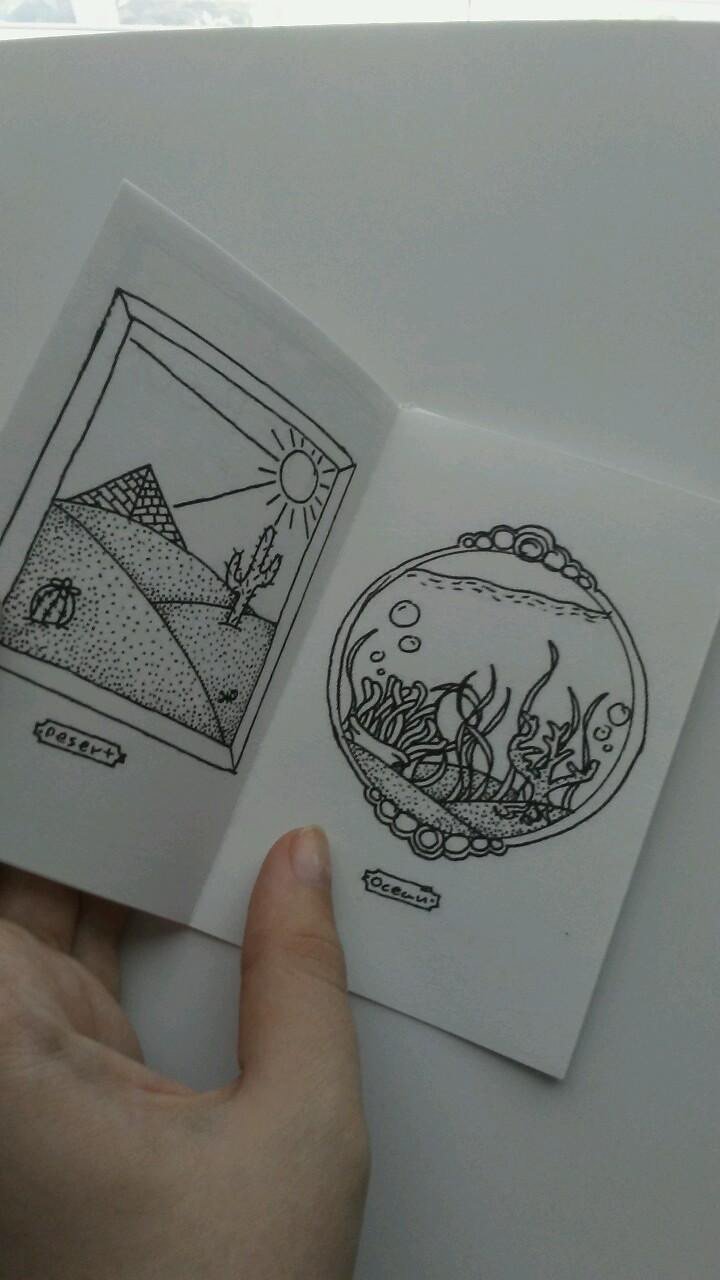